The Lord has allowed Central Baptist Church to directly partner with multiple missionaries that are sent out of our church. 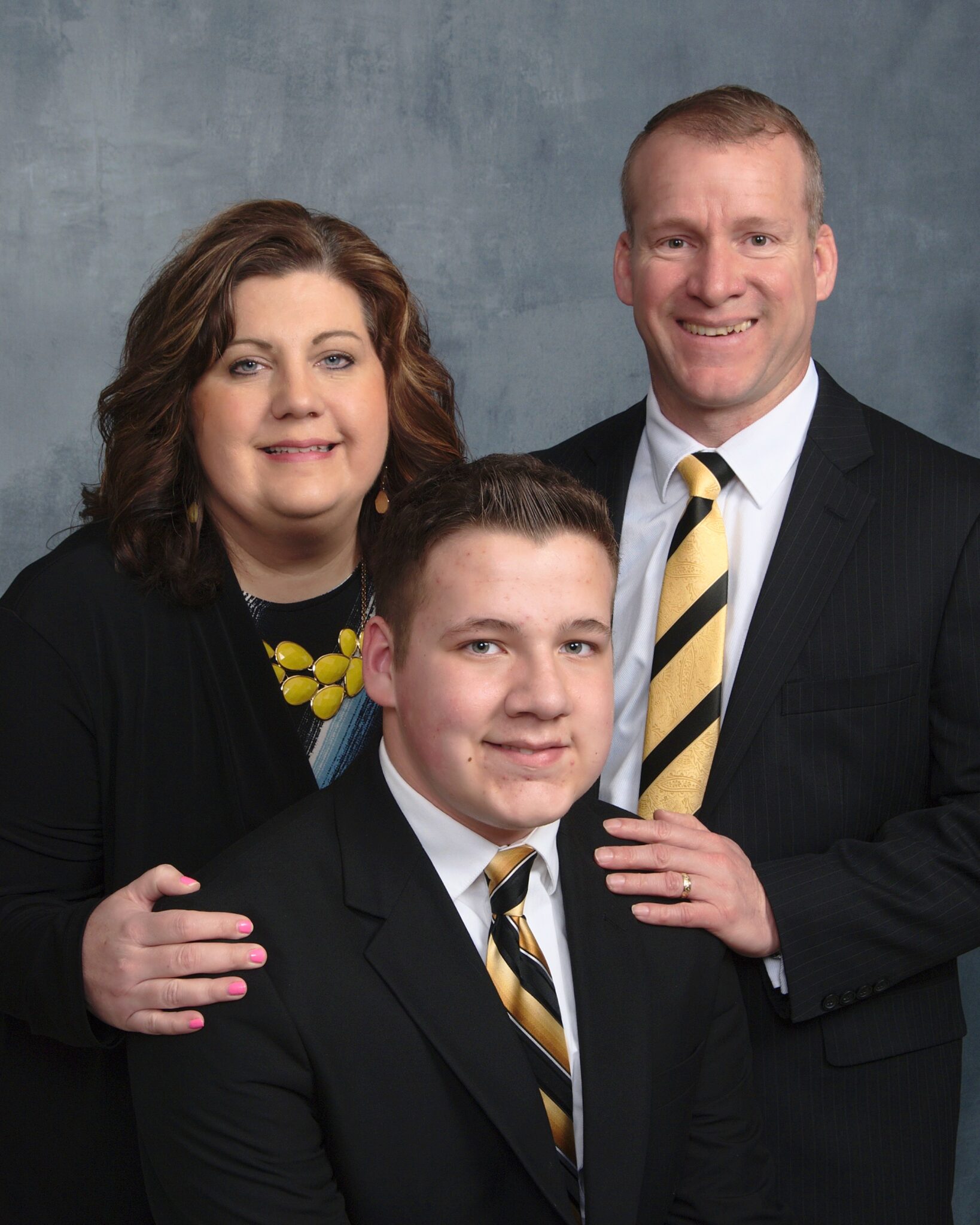 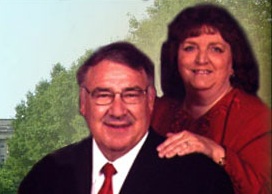 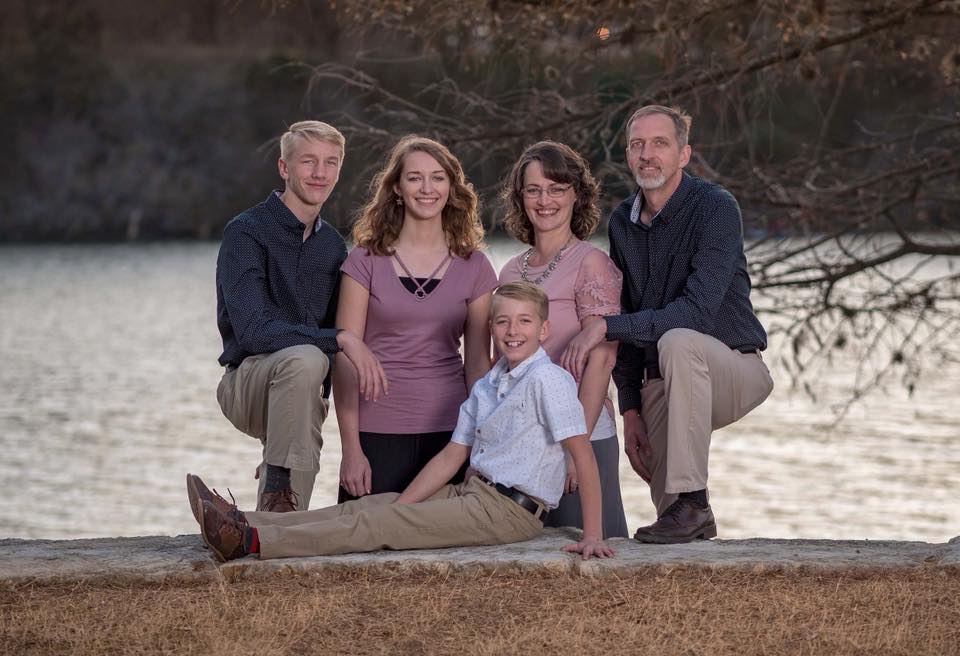 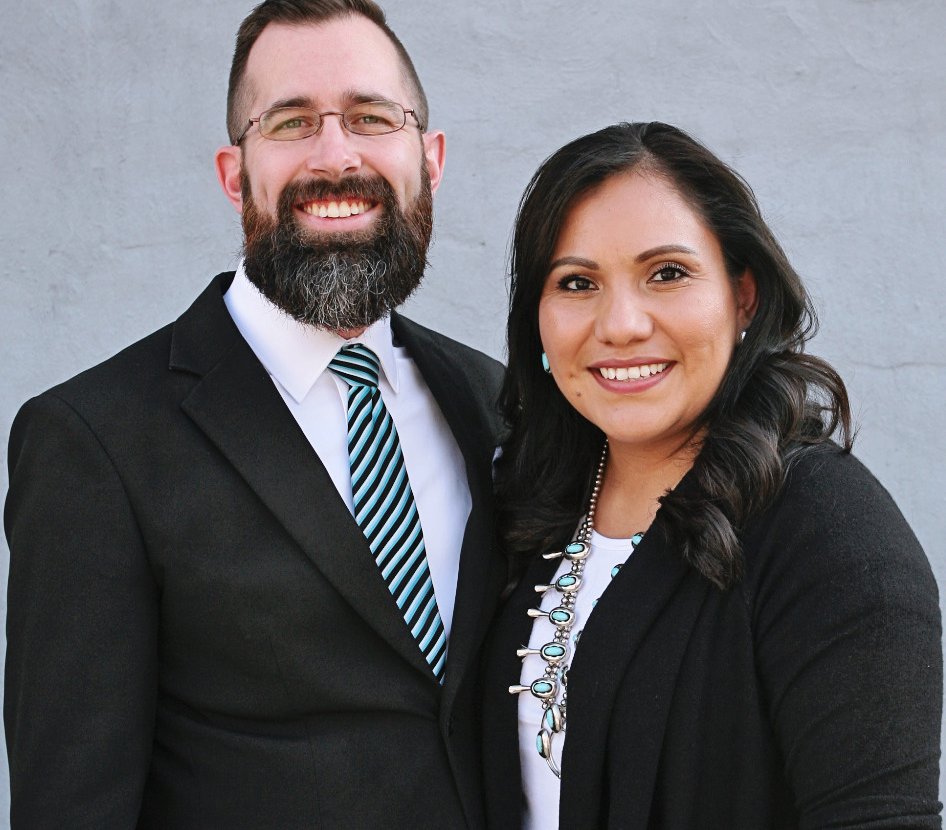 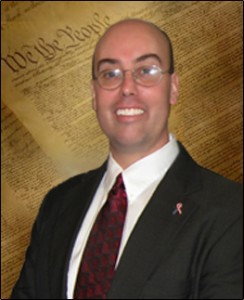 Tourism is a huge industry in the seven countries of Central America. However, there are many lost souls living off the main tourist paths that are in dire need of the Gospel. 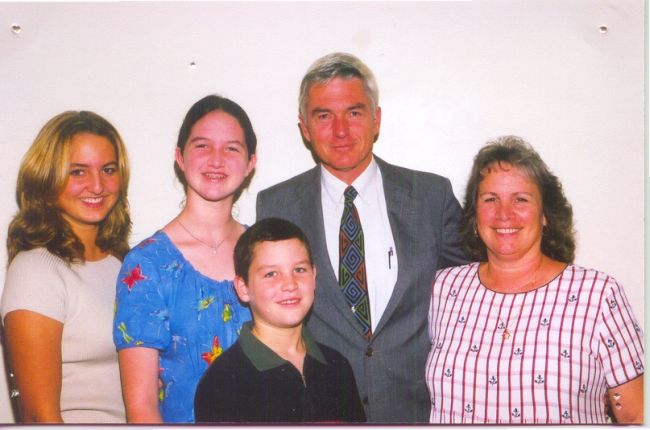 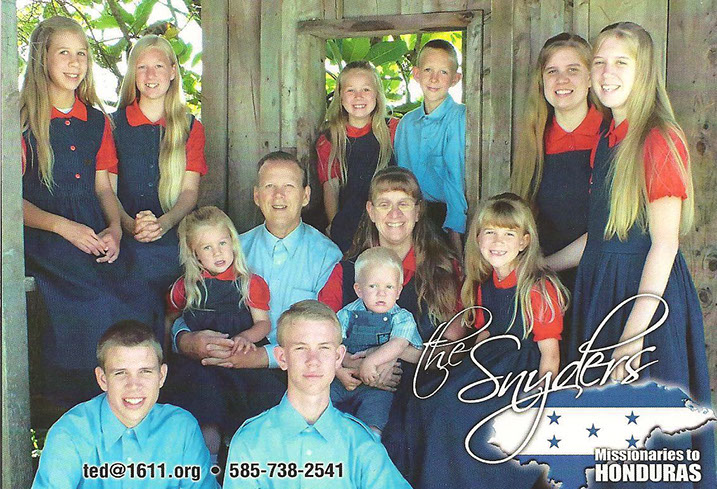 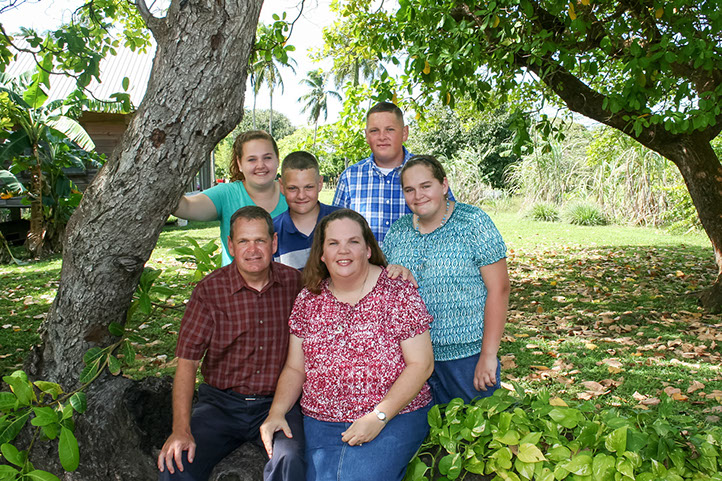 From the Amazon rainforest to the Salar de Uyuni, which is the world's largest salt flats, the countries of South America not only have amazing sights but an amazing need of the Gospel. 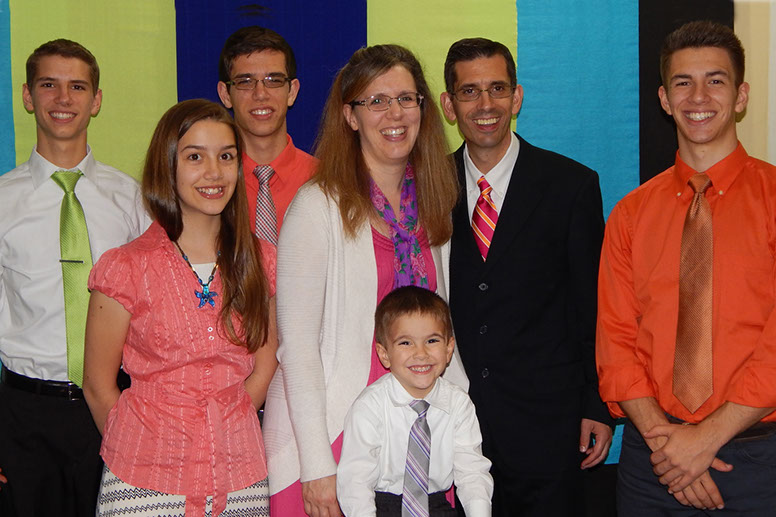 Ranking as the second largest continent and second most populated, Africa has many souls in need searching for the Saviour.

Asia is the largest and most populated of all the continents. The 10/40 window encompasses almost all of this continent.

While Europe was the birthplace of many great men of God that stirred souls through great revivals and the location where many Christians gave their lives for Christ, it is now in spiritual darkness and in great need of laborers.

Oceania is a group of tropical islands in the Pacific Ocean. The largest of these islands is Australia.